The 360 Photo Booth is Widely called a 360 Photo Booth, however it is actually a video booth that captures 120 frames a second. Users step on the platform, while a revolving video camera spins 360 degrees around to capture slow-motion video, snap shots and it delivers incredible action of the subject matter. 360 Photo Booth, the term refers to the most innovative booth of the era and has completely changed the way people feel about events and conferences. 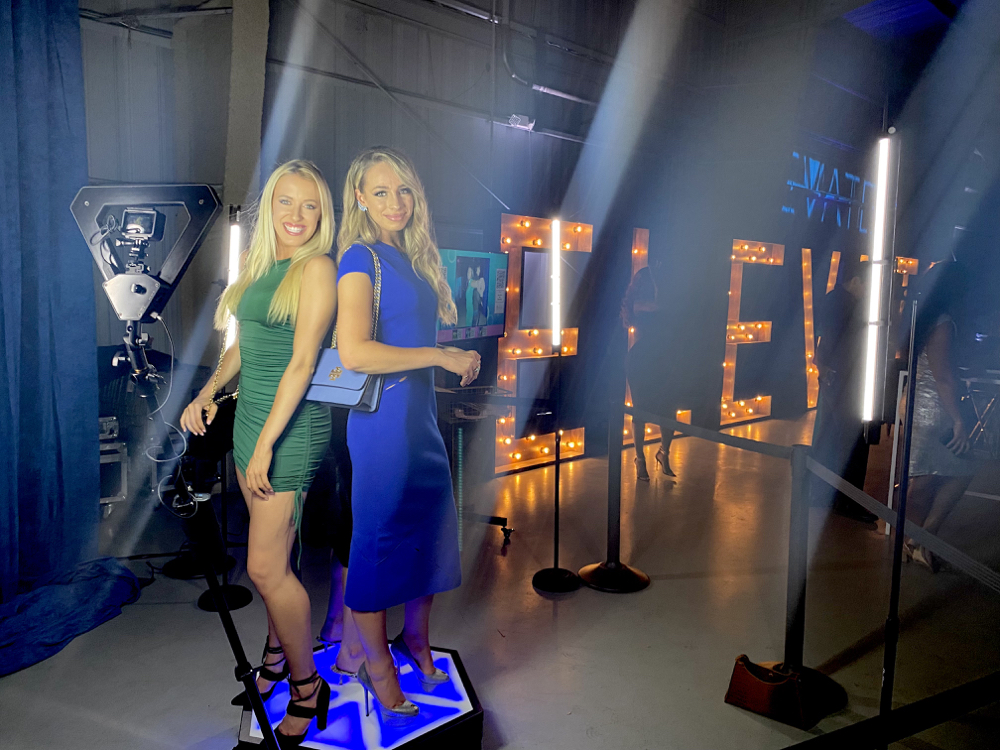 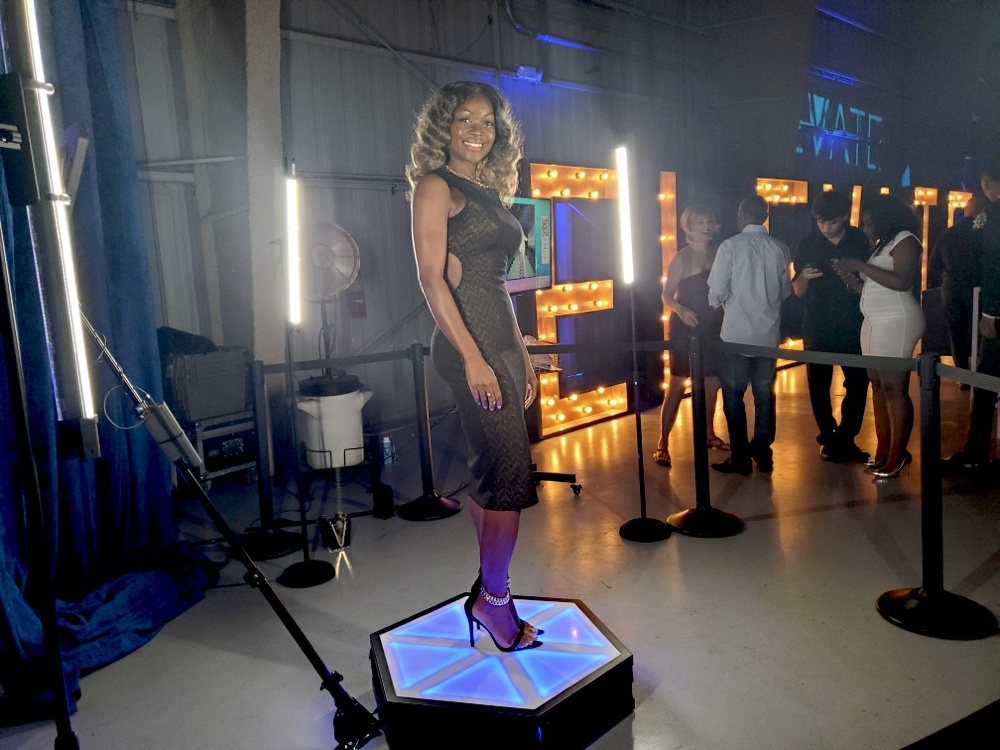 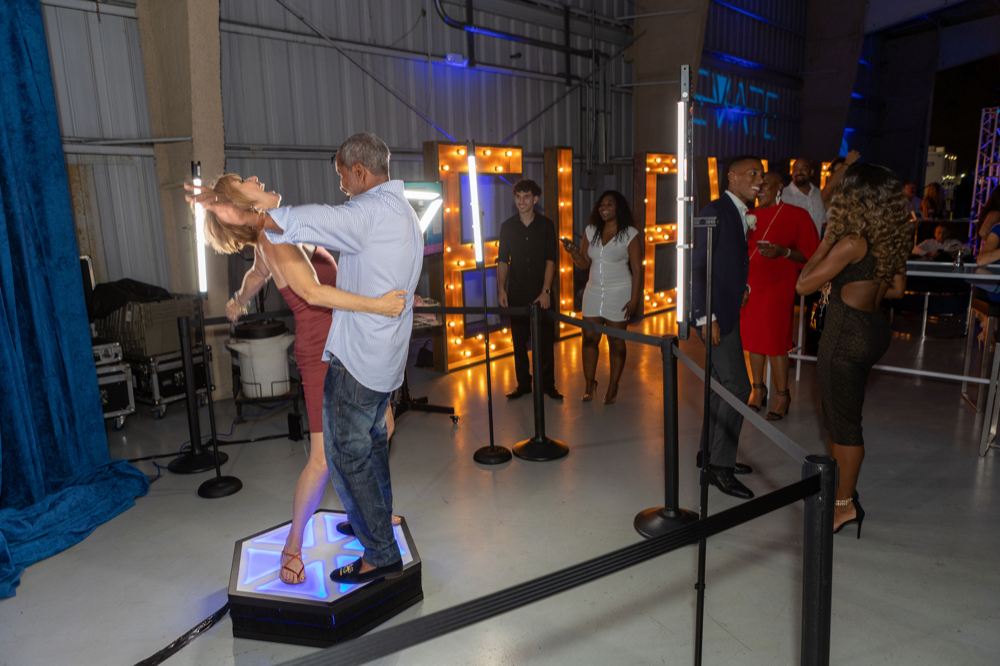 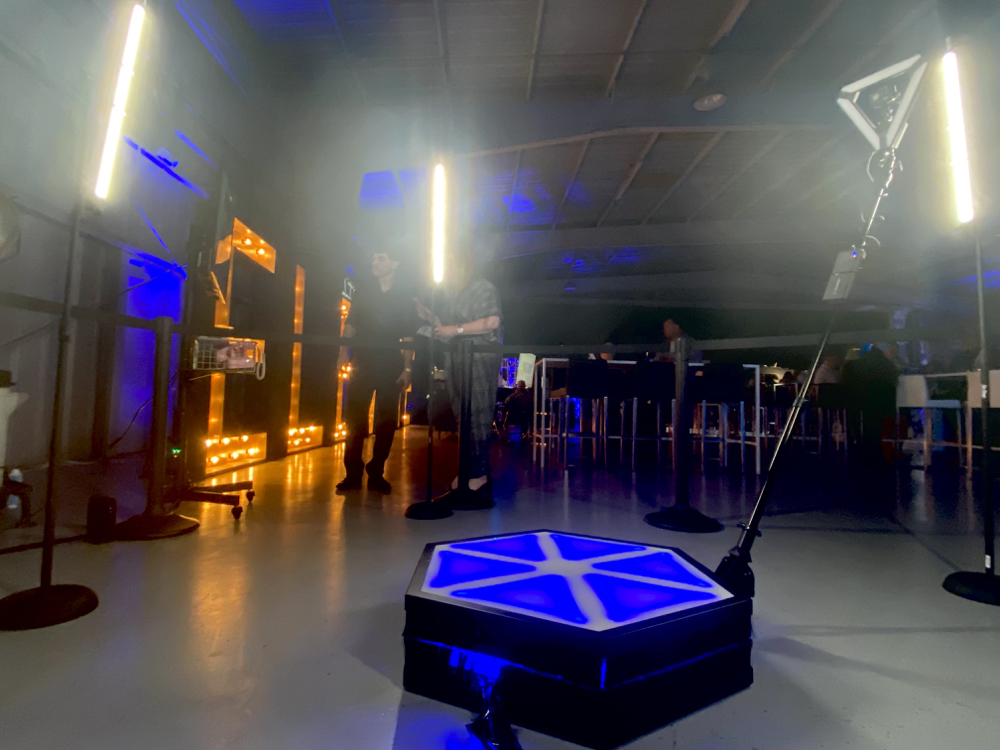 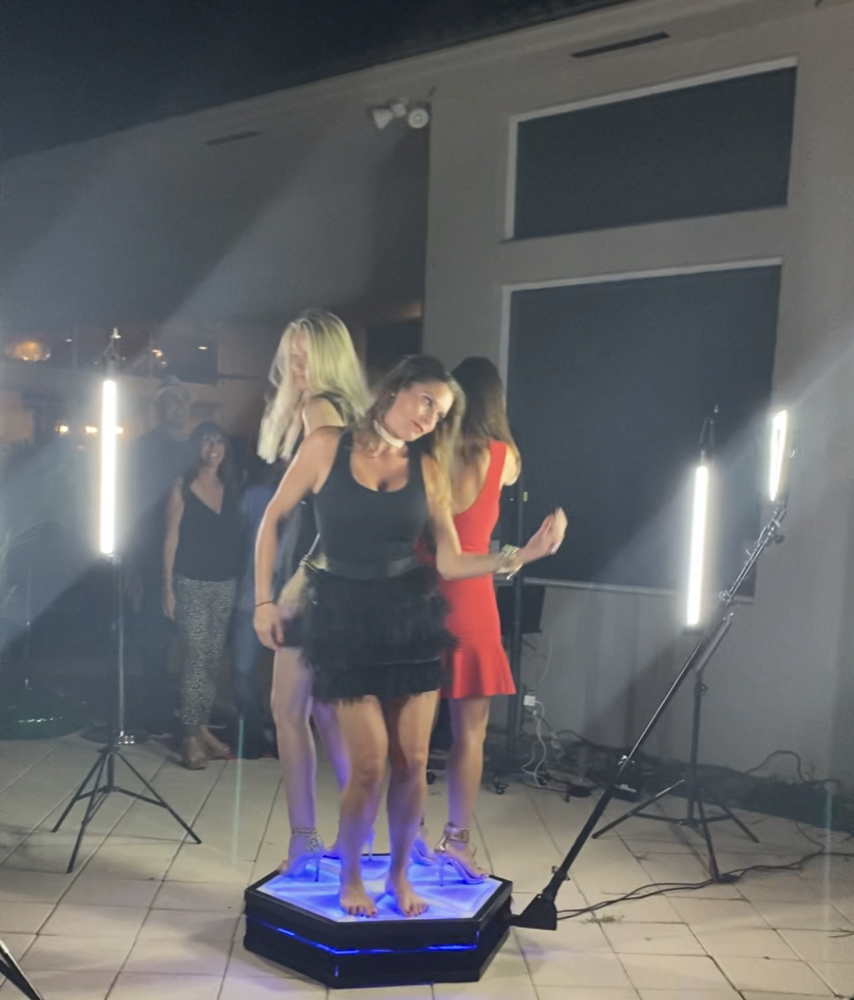 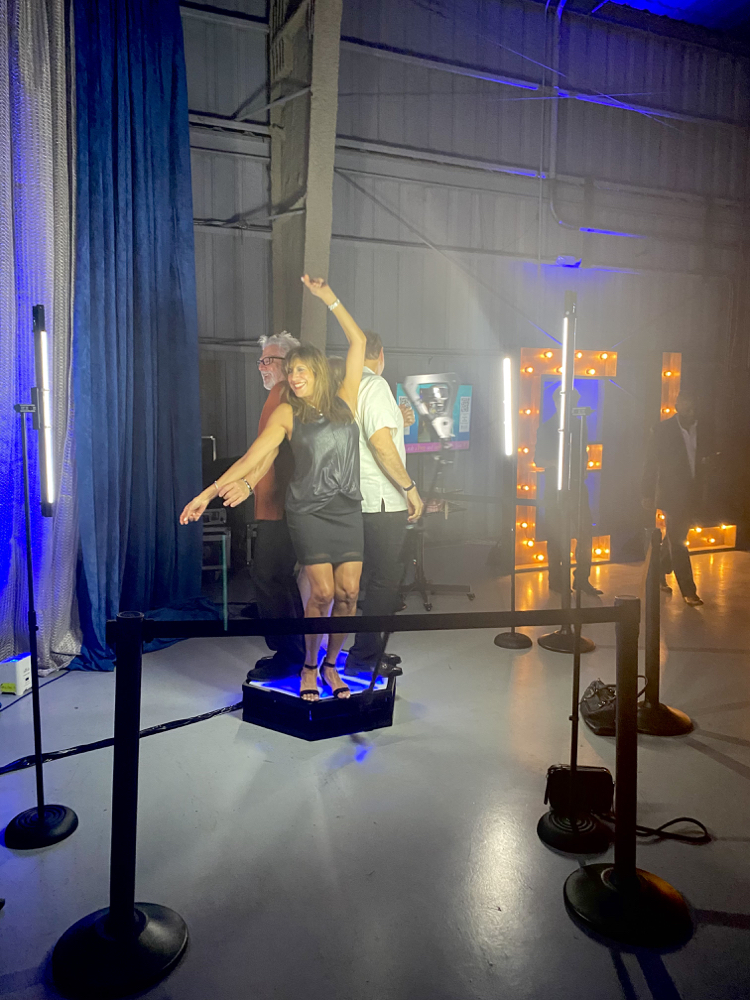