SEAN CONNERY:  Doubling for 007 this impersonator is following in the suave footsteps of award-winning actor Sean Connery.  He has been named Most Outstanding Impersonator of a Male Legend.  A dead ringer for the well-known Scottish actor, he has become a leading impersonator of Connery at corporate and private events, in commercials and has been used as Connery’s stand-in for many movies.  “John is the perfect Sean Connery”! 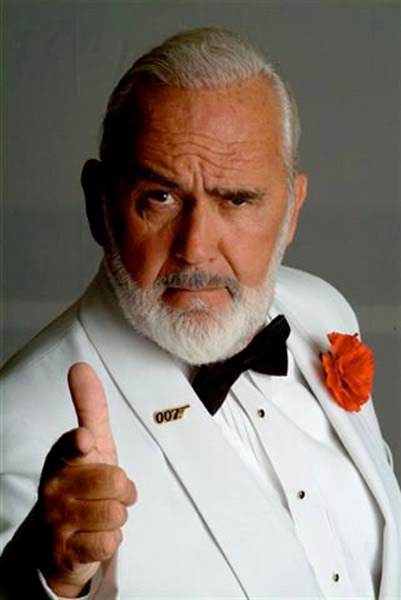 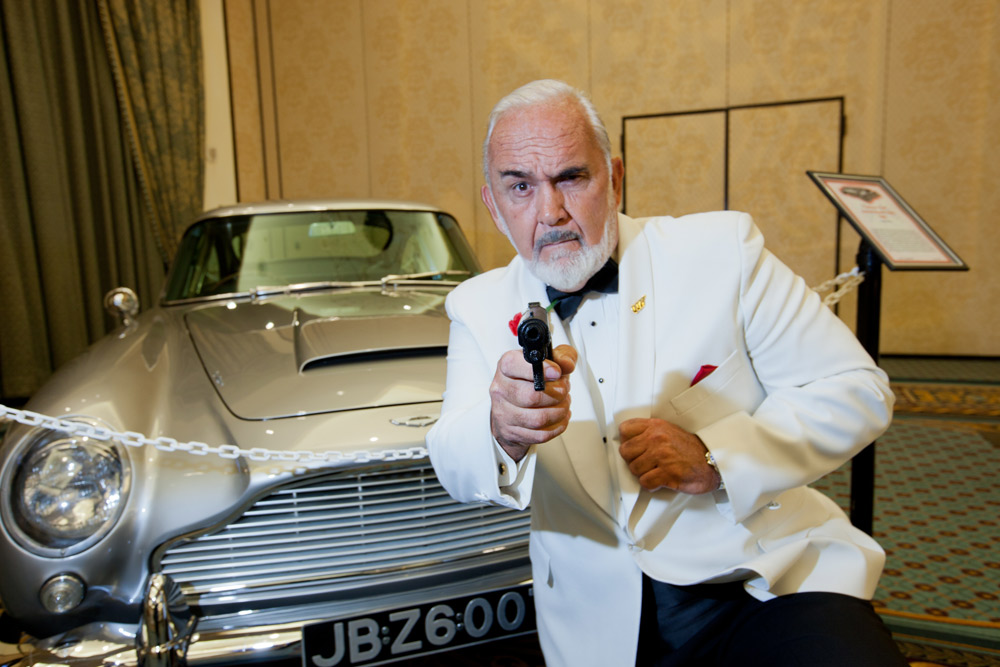 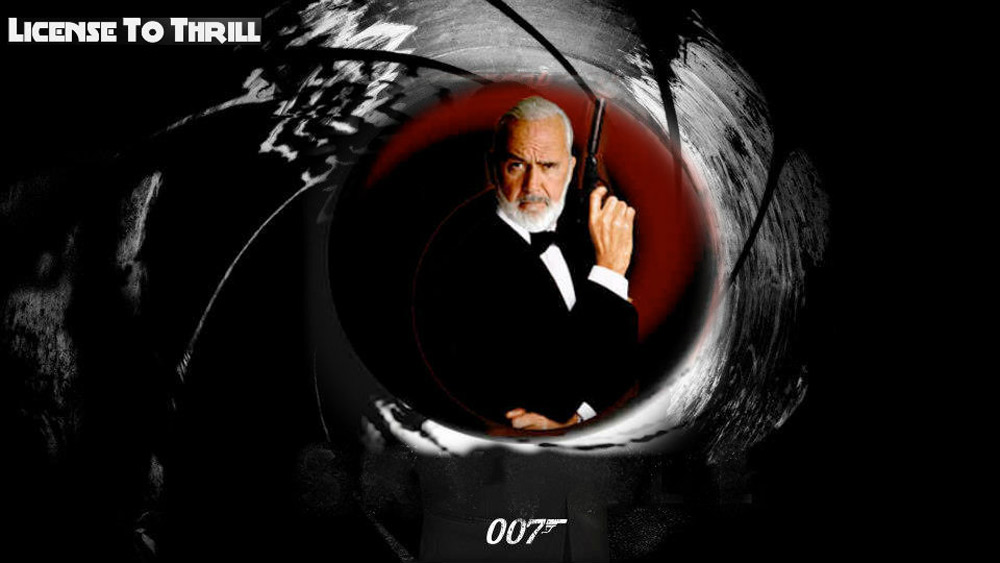 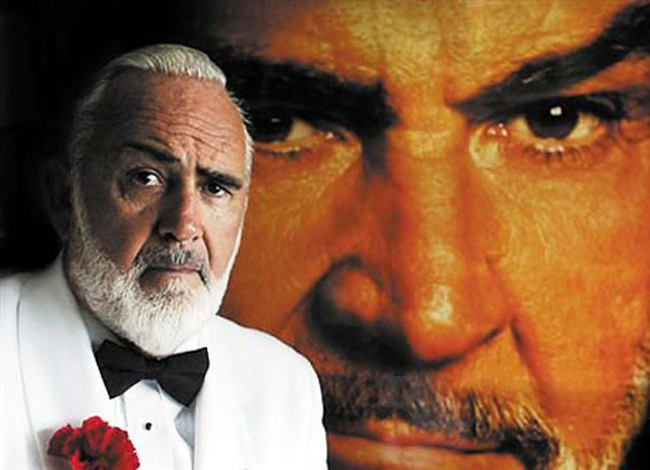 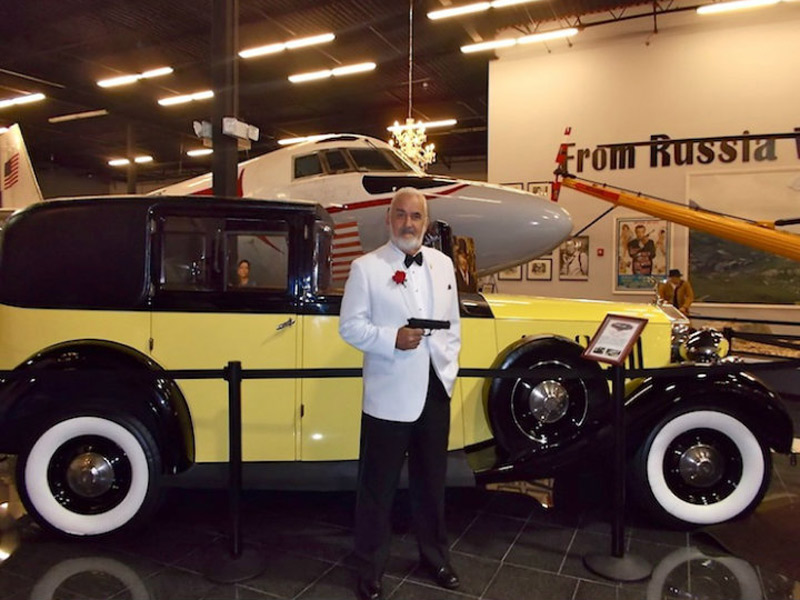 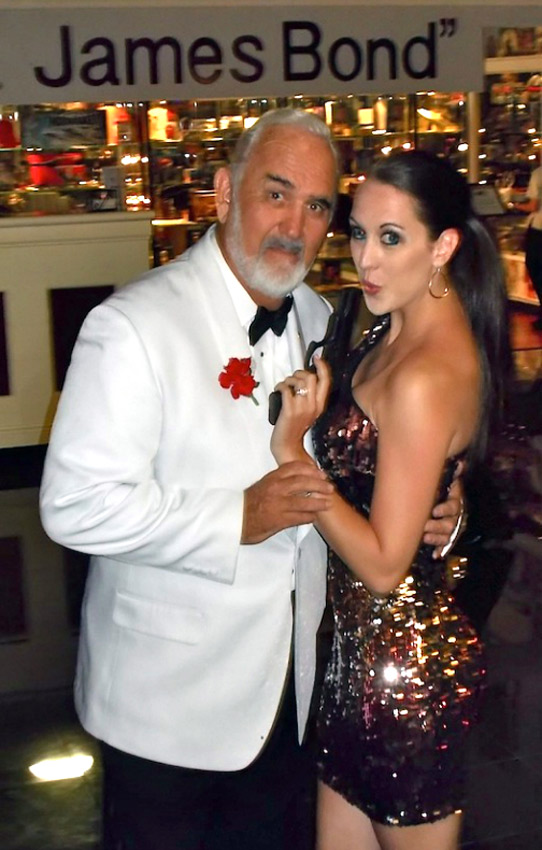